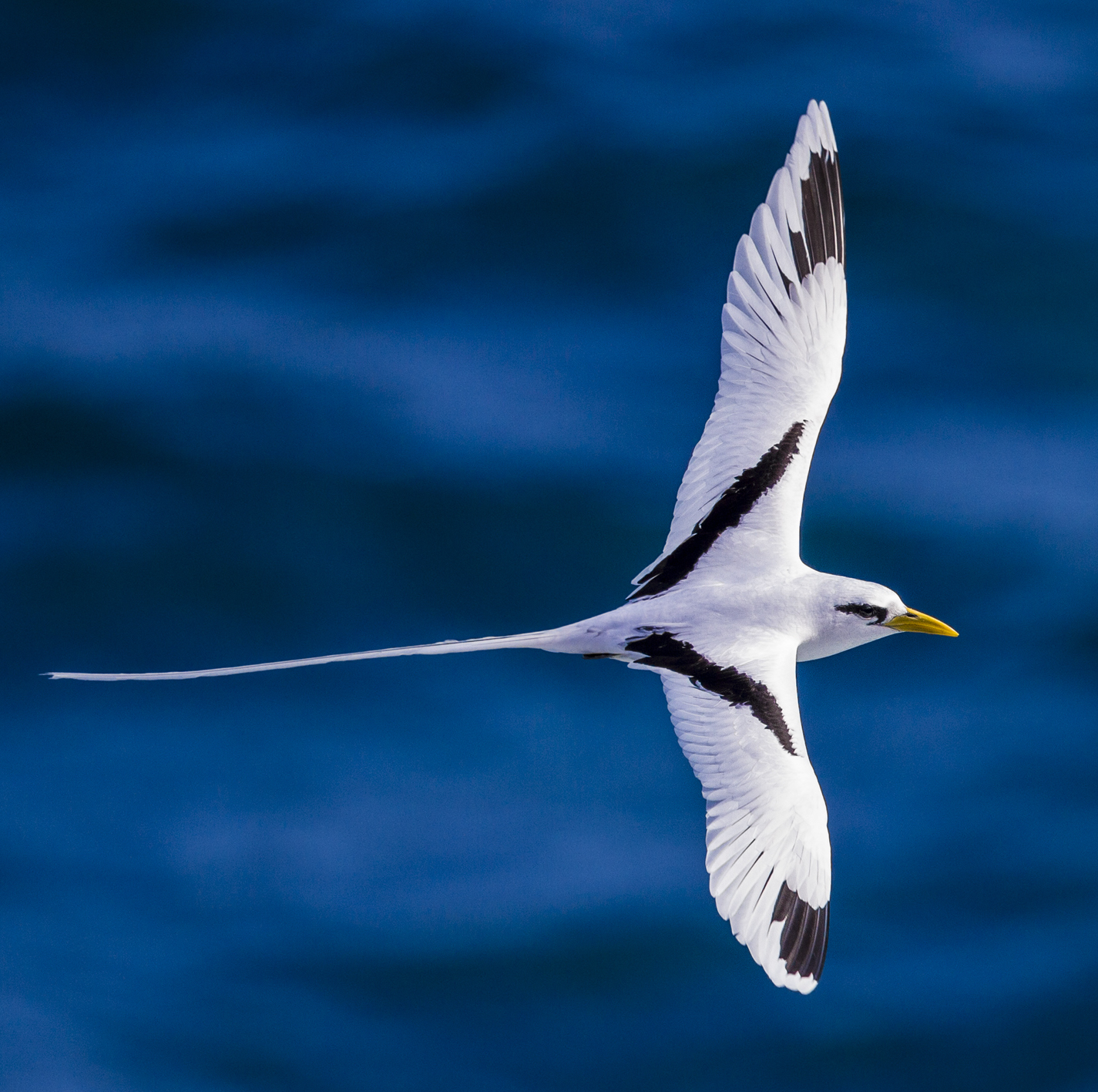 Abstract: The fundamental premise of statistical mechanics is that a physical system's state is random according to some probability measure, which is determined by the various forces of interaction between the system's constituent particles. In the “disordered” setting, these interactions are also random (meant to capture the effect of a random medium), meaning the probability measure is itself a random object. This setting includes several of the models most widely studied by mathematical physicists, such as the Random Energy Model, the Sherrington--Kirkpatrick spin glass, and directed polymers. The most intriguing part of their phase diagrams occurs at low temperature, when the measure concentrates, or “freezes”, on energetically favorable states. In general, quantifying this phenomenon is especially challenging, in large part due to the extra layer of randomness created by the disorder. This talk will describe recent progress on this question, leading us to some conjectures on further open problems. (Joint work with Sourav Chatterjee)